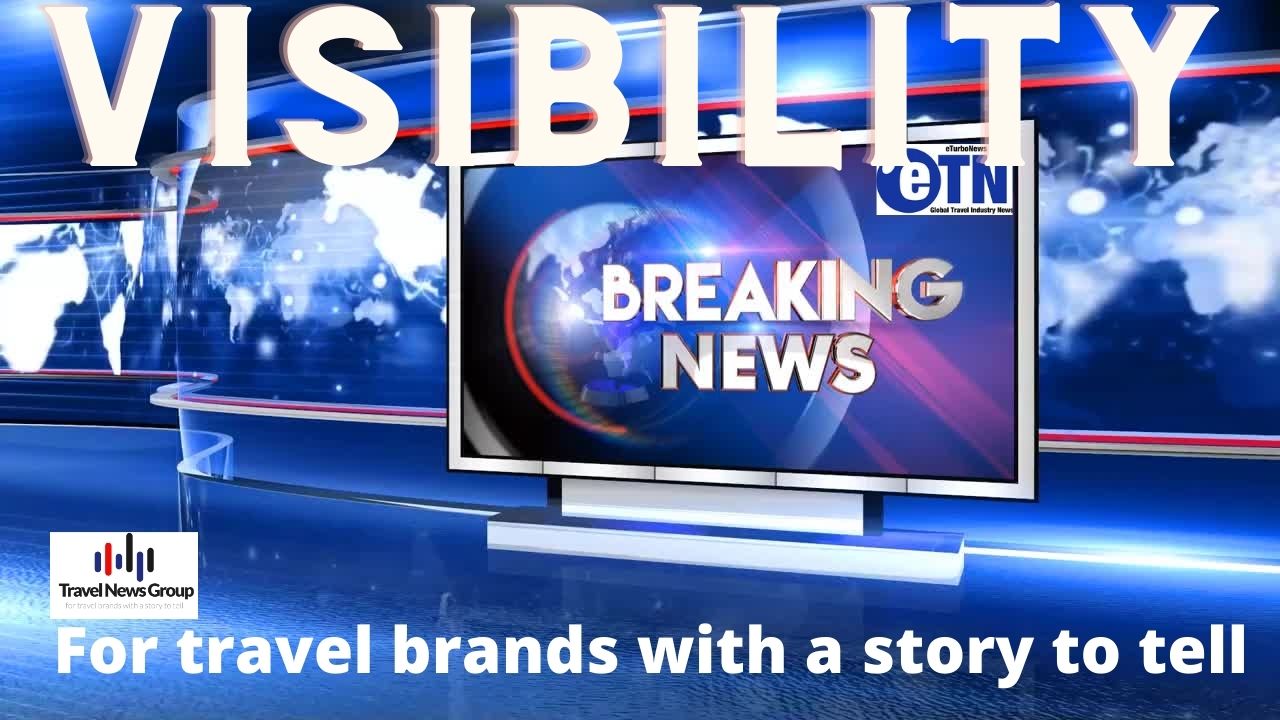 Why not get a little help from your competitor to promote your destination, your hotel, your airline, cruise line, attraction?

With more than 200,000 articles on the eTN Network – we cover the world 24/7.
We sell links and static banners on non-sponsored articles and press releases.

Select articles or press release featuring a competing destination or stakeholder and link a prominent sentence or word to your website?

Targeted also new articles depending on purpose and researched reason.

Why links are important?

Search engine ranking factor survey data has shown that getting external links is the single most important objective for attaining high rankings for your website. This stems from the idea that external links are one of the hardest metrics to manipulate and thus, one of the best ways for search engines to determine the popularity of a given web page. This idea was first used by the early search engine Alta Vista and later improved upon by Google.

Google first made its mark by introducing the Stanford community to PageRank (an algorithm developed by Google co-founder Larry Page). This algorithm counted hyperlinks as votes for popularity. The pages that had the most links pointing at them were considered the most popular. When they were deemed relevant for a particular query, the most popular and relevant pages would become the first pages listed in Google’s results. Although this
algorithm is much more complex today, it still likely includes the notion of external links as votes.

Today, the major search engines use many metrics to determine the value of external links. Some of these metrics include:

In addition to these metrics, external links are important for two main reasons:

Whereas traffic is a “messy” metric and difficult for search engines to measure accurately (according to Yahoo! search engineers), external links are both a more stable metric and an easier metric to measure. This is because traffic numbers are buried in private server logs while external links are publicly visible and easily stored. For this reason and others, external links are a great metric for determining the popularity of a given web page. This metric (which is roughly similar to toolbar PageRank) is combined with relevancy metrics to determine the best results for a given search query.

Links provide relevancy clues that are tremendously valuable for search engines. The anchor text used in links is usually written by humans (who can interpret web pages better than computers) and is usually highly reflective of the content of the page being linked to. Many times this will be a short phrase (e.g., “best aircraft article”) or the URL of the target page (e.g., http://www.best-aircraft-articles.com).

The target and source page, as well as the domain cited in a link also provide valuable relevancy metrics for search engines. Links tend to point to related content. This helps search engines establish knowledge hubs on the Internet that they can then use to validate the importance of a given web document. 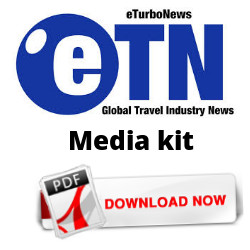 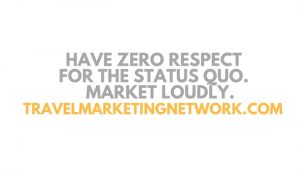 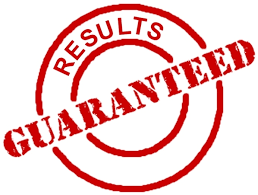 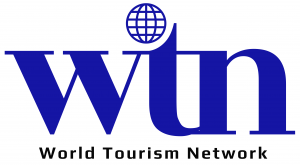 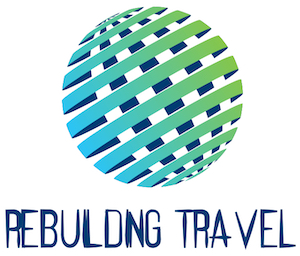 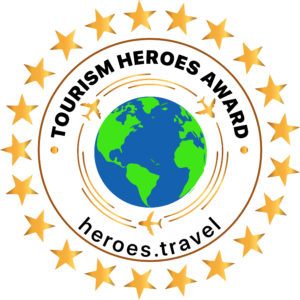